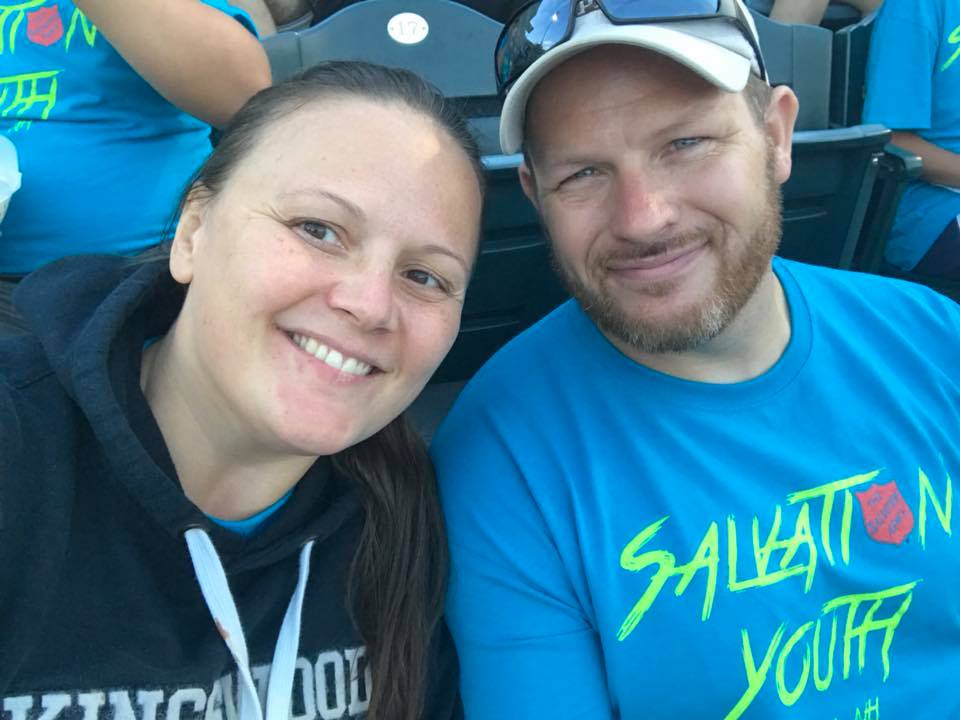 Captains Wayne and Elizabeth met at Kingswood University where they were both earning their Bachelor’s degree.  Wayne has a Bachelor’s degree in Pastoral Ministry and Masters degree in Pastoral Theology.  Elizabeth has a Bachelor’s degree in Global Ministry.  They were married in 2001 and were ordained to be pastors of The Salvation Army in 2005.  Since then, the Binks have ministered in Aliquippa, PA and Rockland, ME and moved to Nashua in July 2016 with their three children, Hannah, 16, Emma, 14 and Nathanael, 12.  The Binks enjoy being in ministry together and are excited to see God doing amazing things through volunteers, donors and church members in Nashua.
Contact: Wayne.Bink@USE.SalvationArmy.org   Elizabeth.Bink@USE.SalvationArmy.org

Rosemarie attended Nashua Public Schools, then earned Bachelor’s degrees in Marketing and English from Fairfield University and Masters degrees in Human Resource Development and Management from Webster University.  Rosemarie began working part-time for The Salvation Army in 2003 and came on full time in 2009 as the Director of Social Services.  Rosemarie enjoys working with and for her clients, helping them meet their personal needs and goals. In her spare time, she and her husband volunteer for Retrouvaille, a marriage ministry for hurting couples.  Her favorite thing to do is spend time with her husband Christopher, and their children!
Contact: Rosemarie.Dykeman@USE.SalvationArmy.org 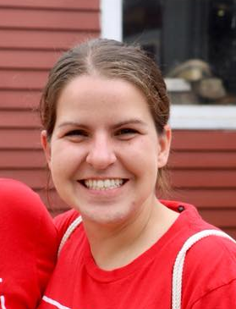 Amie was born and raised in Nashua.  She received a Bachelor’s degree in International Business from Cedarville University in 2009.  After graduation, Amie began working at The Salvation Army in the after school program.  She is currently the Development and Community Relations Manager and enjoys writing grants and planning fundraisers that support the many programs at The Salvation Army.  Amie loves coffee and chocolate but most of all she loves spending time with her husband Adam, and their children.
Contact: Amie.Groff@USE.SalvationArmy.org

Rebecca Watts grew up in New Hampshire and has been working with children for over 15 years in various capacities.  She studied Early Childhood Education while working at local childcare centers.  Rebecca has been involved with The Salvation Army since 2009 and is a faithful member of the Emergency Disaster Services team.  Since 2017, Rebecca oversees all the church and community youth ministries as the Youth Director.  Rebecca loves to spend her time hiking and at the beach.
Contact: Rebecca.Watts@USE.SalvationArmy.org 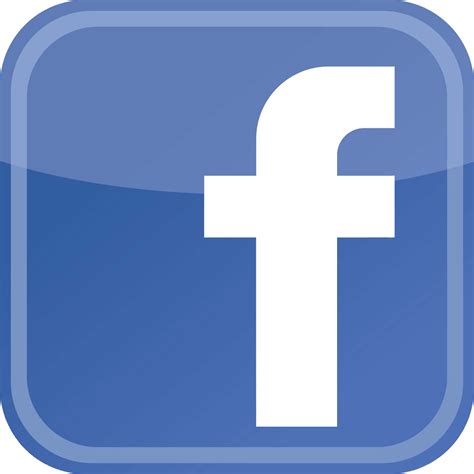